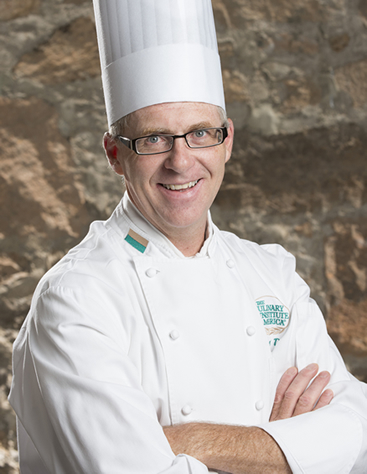 Chef Stephen Durfee is a Professor of Chocolate and Pastry Arts at the Culinary Institute of America, Greystone, in Napa Valley, CA, where he oversees the Bachelor’s Concentration: Advanced Concepts in Baking and Pastry. Formerly the Executive Pastry Chef of The French Laundry in Yountville, CA, he won the 1998 James Beard Foundation’s Award for “Pastry Chef of the Year” and was named one of the “10 Best Pastry Chefs in America” in 1999 by Pastry Art & Design and Chocolatier magazines.

Chef Durfee’s recipes regularly appear in cook books and magazines and he has written numerous articles for Baking and Pastry magazine. His six-part video series, “The Everyday Gourmet: Baking Pastries and Desserts”, was commissioned by The Teaching Company and featured in their series, “The Great Courses”.

Chef Durfee has participated in multiple individual and team pastry competitions and has earned top honors in dessert tastings and chocolate centerpieces. He was awarded a bronze medal in the 2007 National Pastry Team Championships and a bronze medal for the 2010 World Chocolate Masters National Selection. In 2012, he was selected to join “Pastry Team USA”, to compete in the prestigious Coupe de Monde de la Patisserie in Lyon, France. As Chocolatier and Plated Dessert specialist, he helped guide the team to a fourth place finish in the 2013 Pastry World Championships. 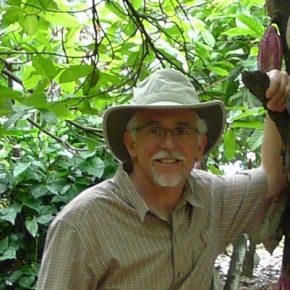 Raymond Major is a specialist in tropical agroforestry, cocoa production, processing and sustainability. He has forty-two years experience in the chocolate and confectionery industry with over twenty years experience managing chocolate processing facilities in the US and Brazil. He has over nineteen years experience in chocolate research, product development and process improvement. During the past ten years his focus has been on artisanal chocolate making, fine flavor cocoa sourcing and sustainability. He has been responsible for developing and managing cocoa sustainability programs on the ground, working with cocoa farmers to optimize post harvest processes and sourcing cocoa from over twenty origins. He is a master chocolate maker who intimately understands cocoa and its potential to express itself in fine chocolate. In recognition of his knowledge and expertise with cocoa the Hershey Company, in 2009, awarded him the status of Fellow. 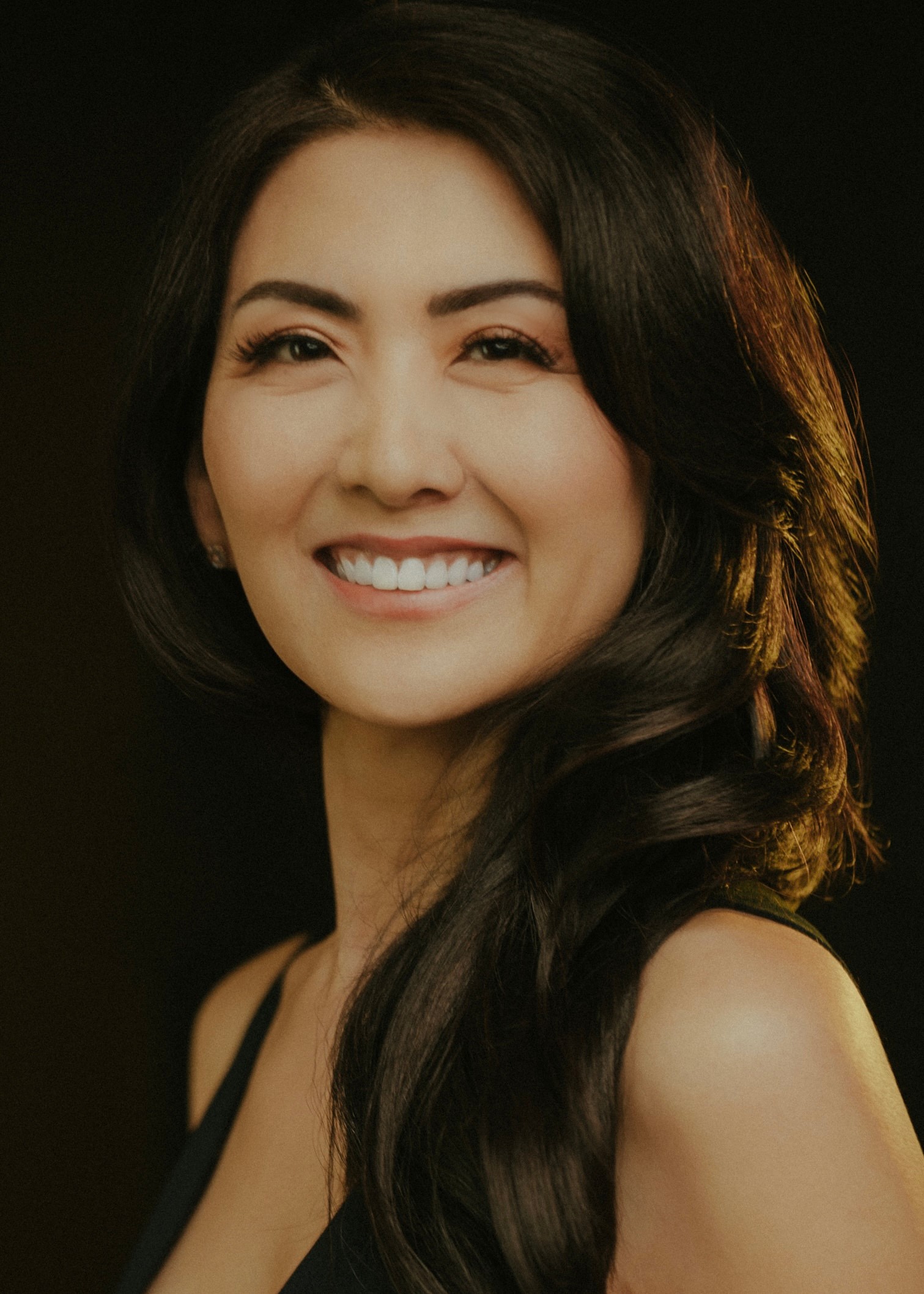 Judiaann Woo has always believed in the connection between food and people. From a young age, cooking alongside her Korean family to working and collaborating with some of the country’s finest chefs and tastemakers, she has witnessed the joys and power that good food has on our daily lives and memories. As a former pastry chef and culinary personality, she has appeared on the Food Network, Cooking Channel, and Lifetime Channel along with numerous print publications. Today, Judiaann is an independent consultant and culinary professional based in Portland, Oregon. She is also the host of the new podcast “Food People Are the Best People.” When she’s not helping brands better connect with their audience, she enjoys sharing her adventures with others on her Instagram account @judiaann, regularly named one Portland’s top food and lifestyle accounts to follow.